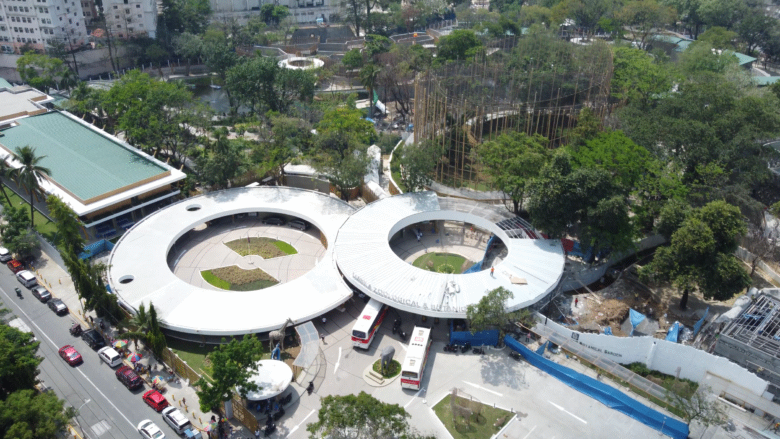 Recently, we had a chance to see the upcoming exhibits in Manila Zoo. It was indeed expansive as we walked around under the sun for almost 3 hours. The airconditioned indoor reptile house and butterfly garden were a retreat for us. This time, you can tell that all the animals exhibited are having the best time […] 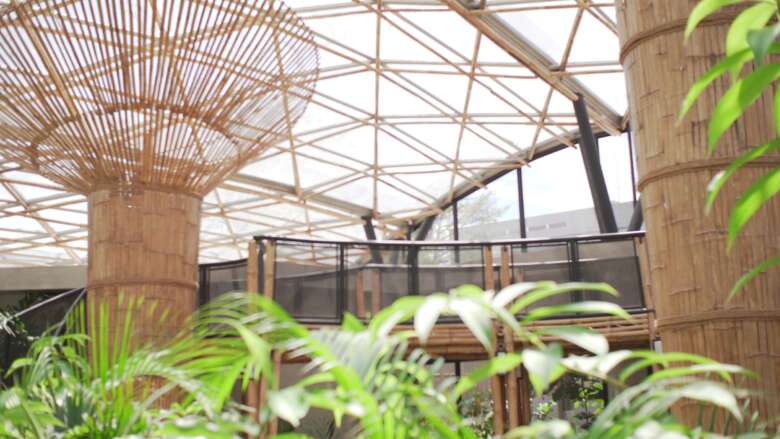 People visit zoos every day because they adore animals and want to share their enthusiasm with their loved ones. The Manila Zoological and Botanical Garden, simply the Manila Zoo, has played an important role in every Filipino’s childhood. Even I, myself could never forget the time I spent in the place when I was just […] 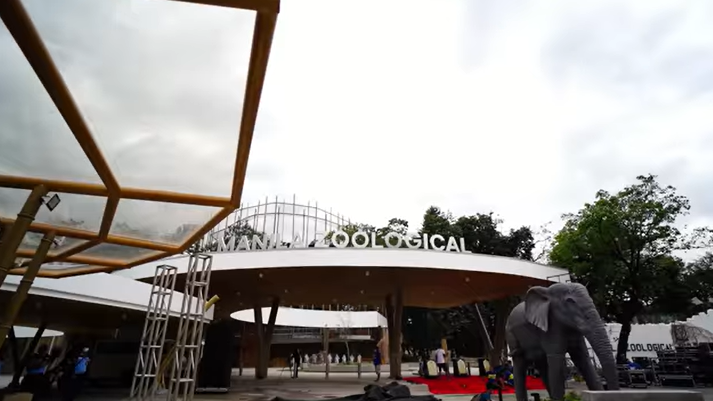 Manila Zoo is officially opened after a P1.7 billion worth of renovation. The 5-hectare newly rebuilt facility opening coincided with the 125th death anniversary of national hero, Dr. Jose Rizal. It is now known as the Manila Zoological and Botanical Garden. Manila Mayor Isko announced a month-long free entrance in there starting January 2022. He also […]