People visit zoos every day because they adore animals and want to share their enthusiasm with their loved ones. The Manila Zoological and Botanical Garden, simply the Manila Zoo, has played an important role in every Filipino’s childhood. Even I, myself could never forget the time I spent in the place when I was just a toddler. I had mixed-emotions seeing the animals exhibited. Specially at the sight of the iconic elephant – “Mali”, which is almost 50 years-old now as of writing. I had a chance to see her again 2 decades later. Almost all of the Filipinos living in the Metro Manila and nearby cities have stories to tell about the zoo. Zoos have the opportunity to engage and express the challenges of conserving the world’s most endangered species. They indeed have a distinctive ability to encourage change that contributes to the development of a caring and compassionate society.

The Manila Zoological and Botanical Garden

On July 25, 1959, the Manila Zoological and Botanical Garden first opened to the public. The Manila Zoo took about a year to build and cost more than Php 1 million. Manila City government claims it is Asia’s oldest zoo and regards the site as a city landmark. However, this is incorrect because Tokyo’s Ueno Zoo has been in operation since 1882. As of April 2015, the Manila Zoological and Botanical Garden housed over a thousand animals from 90 different species. Such as, Bengal tiger, Malayan civet, African lion, and many more live or have lived at the Manila Zoo. Many of the zoo’s animals were born in captivity, with three-month-old juveniles born in April 2015. In fact, the almost 50 years-old Mali (the iconic elephant) is the face of the attraction. However, a lot of circumstances and challenges came across the time.

Of course, managing a huge facility can occur problems with sustenance. One of the most challenging eras the Manila Zoo had was way back in 2011. It became a trending topic in social media when a blogger posted the condition of the facility and the animals. Some were malnourished and injured, in need of immediate medical attention. Some were housed in overcrowded cages and filthy environments. It was indeed the darkest times of the animals living in the facility. People for the Ethical Treatment of Animals (PETA) launched a campaign calling for the closure of Manila Zoo as part of its global anti-zoo campaign. Moreover, the animal rights group backed plans to turn the zoo into a sports complex. PETA’s campaign against the Manila Zoo was opposed by the city government at the time, as well as local vendors operating in the zoo.

The Closure of Manila Zoo

On January 23, 2019, the Manila Zoo closed indefinitely. It was after the Department of Environment and Natural Resources (DENR) identified it as one of Manila Bay’s major pollutants.. The zoo was discovered dumping untreated sewage into an estuary that feeds into the bay. As part of the agency’s attempts to rehabilitate Manila Bay, they conducted an inspection of the zoo. They confirmed reports that the facility had never had its own sewage treatment plant (STP). The zoo was prohibited from discharging untreated wastewater into the estuaries that lead to the bay. Until they construct an STP. The government planned to renovate the zoo at the time. However, the project was put on hold. Animals that remained in captivity were cared for by zoo employees and volunteers, despite the closure. In response to this, then-Manila Mayor ordered the indefinite closure of the facility.

The New and Improved Manila Zoo

Following the election of the new mayor of Manila, plans to renovate the zoo resurfaced. They had a groundbreaking ceremony for the zoo’s rehabilitation and redevelopment in July 2020. The project costs an astounding Php 1.7 Billion. It was expected to be completed in 19 months. However, the construction is still on-going as o writing. There are a lot of new attractions awaiting including the aviary, big cats, and a butterfly garden. They also upgraded their sewage and filtration system to have an eco-friendly facility. On December 30, 2021, the Zoo has a soft opening. However, the Zoo is still used as a COVID-19 vaccination site for minors and senior citizens since January 19, 2022. A lot of people are waiting and excited for the official opening of the facility. On our visit, we also witnessed that there are indeed huge changes and we can’t wait to tell you more!

We were given a chance to have an exclusive entry on the upcoming attractions. It was indeed expansive as we walked around under the sun for almost 3 hours. The airconditioned indoor reptile house and butterfly garden were a retreat for us. This time, you can tell that all the animals exhibited are having the best time of their lives. They are in a cleaner and greener environment. Anyone can also tell that the animals are well-fed. They are all just in good shape and not skinny. Mali will greet you upon entrance on the right side. Meanwhile, the playful “Kois”, a 6 month-old white tiger is playing across Mali’s abode. We had a chance to meet Kois at the back of his room. Although he’s still a cub, we still had to be careful and stay a distance. His heavy weight and growing fangs and nails can be dangerous.

After we stroll around, we had a chance to interview the Manila Zoo’s Senior Veterinarian Dr. Heinrich Patrick “Chip” Domingo. We asked about the challenging times they had. He shared the times that they had to be more resourceful in getting foods like asking for rations from the market. “Sometimes we even have to get from our own pockets just to provide” he added. Luckily now, everyone is thankful that the new Manila City Government spent Php 1.7 Billion worth of renovation. “All of the enclosures are mechanized and we will have a Hospital for the animals”. He stated that they can provide ample amount of food and right welfare of the animals. “As of now, we’re still under construction but the people are just excited.” There has been a lot of people visiting the zoo even though it’s not yet 100% open for the public.

Expect for more and better

According to Dr. Chip, there will be a hospital in Manila Zoo exclusive for the Animals. To make sure that they are given the right care attention. Moreover, he said that it can also serve the community if needed. “Soon there will be Giraffe, probably by next year.”. Dr. Chip also added that there will be more animals available for viewing around April or May this year. They are still talking about how much the ticket will cost. The caretaker said that it might be Php 200 for residents outside Manila and Php 100 for Manilenos. However that is still under discussion by the management. By June, everything are hopefully finalized ready to be announced. As of now, 32 Lawins (Brahminy Kite), Lions, Tigers, Elephant, and more birds are available for viewing. People have to reserve a slot online or if not yet, get vaccinated prior to booking.

How to get there 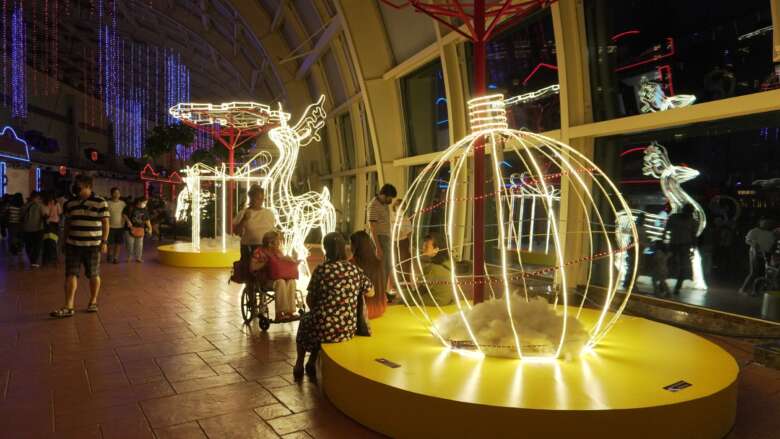 Okada Manila is the iconic integrated expansive leisure space in the entertainment city. It is set on 42 hectares of picturesque oceanfront in the city of Paranaque. Everyone wanted to stay, play, eat, and relax in the luxurious comforts of this one-of-a-kind and masterfully designed five-star pleasure and extravaganza. As the center of their core […] 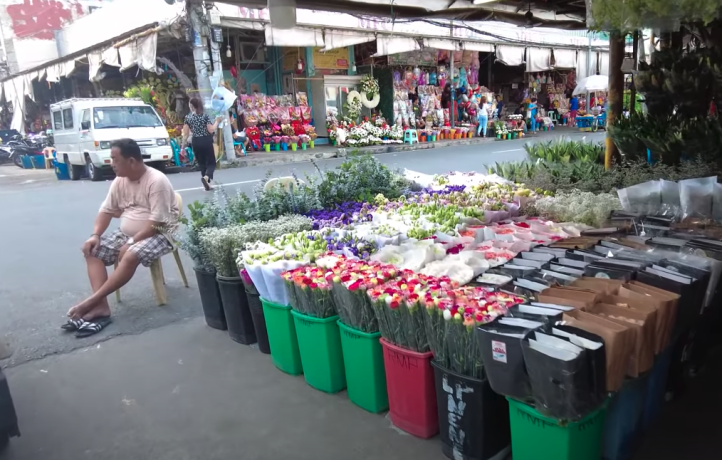 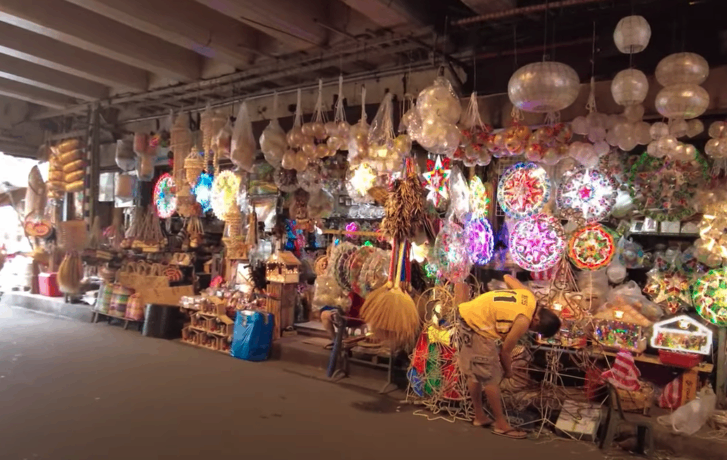 Quiapo is a Manila district located in the Philippines’ National Capital Region. It is famous as the “Old Downtown of Manila”, and home to the Quiapo Church. The shrine is where the feast of the Black Nazarene is celebrated annually by millions of people. The district also made a name for itself as a bargain-hunting destination. Quiapo’s […]