The Philippines is known for cut-priced finds and affordable markets. When people say “mura” or cheap, the first thing that comes into their heads is Divisoria. The Divisoria Shopping Center is located between the crowded streets of Tondo and Binondo. It is the largest street market in Manila having 0.5 square kilometers where everything you can find is cheap. Not only the locals of the metro visit but also the nearby cities’ residents flock to the famous street market. The area is densely packed with various bazaars, bargain malls, and points of interest. Unlike other marketplaces, they sell almost everything at wholesale prices, from jewelry to footwear, souvenirs to school supplies, electronics to foods here. Textiles are also very popular. Thus, Divisoria Market is indeed crowded, but there are plenty of opportunities to score a cut-rate bargain. You should definitely visit here if you’re looking for some cut-rate products.

Divisoria is a Spanish term that translates as “divide” or “division”. This flea market was referred to that way due to its historical function dating back to the Spanish colonial period. Divisoria “divided” Intramuros, the “gated city,” where the Chinese residents were segregated racially. The area is now called “Chinatown”. Only after this segregation did the retail industry of Chinese merchants flourish, which is more akin to the vision of Divisoria that still exists today. Later on, Divisoria Market began with a small community of Chinese merchants and grew into a commercial and major trade center in the 1990s. There are several places to eat and food stalls selling Chinese Cuisine you can try without breaking the bank. A lot of Chinese goods can still be found up to this day. Moreover, there are still authentic Filipino street food and fresh fruits and vegetables off the vendors.

The Divisoria market gained a reputation for its poorly sanitized streets and poor-quality products, unfortunately. It was well-known for its dark streets and “fly-by-night” vendors. Former Mayor Joseph Estrada installed 137 new lamp posts in the area in response to commercial traffic and crime occurrences. The market’s reputation for poor sanitation has drawn attention to the need for additional research. Specifically, the currencies circulating around it as well as its vegetables. The parasitic infestation rate found in the samples was 45%. Other public markets, according to the study, got their vegetables from Divisoria. Studies advised taking extra precautions to protect oneself from potential sources of infection. Later, clean up and sanitation operations were observed. However, it was hard to maintain the area clean. Pick-pocketing and various crimes were head all over the area as well. Despite all that, it remained being one of the most visited market in the Philippines.

The 2019 Manila City Mayor Franciso “Isko” Moreno Domagoso ordered a cleanup operation in Divisoria. What was once clogged with street vendors, hawkers, and other people trying to make a living is now a wide, smooth-sailing avenue. He quickly went to cleaning the streets of vendors to address the city’s congestion problem, promising a “New Manila” to his constituents. However, several people raise concerns towards the vendors driven away. Moreno has yet to make a definitive statement on the subject, so much as to say that the government intends to “organize” vendors. Little by little, some of the street sellers came back but with an obligation to keep the area tidy and clean. They also have to make sure that there is ample space for people to walk on. Moreno is looking for a long-term solution to provide a permanent alternative shopping area for vendors to set up shop.

You don’t always have to lose money when going to Divisoria Market. There are a lot of people who gain businesses from buying bulk products and reselling them at higher retail prices. Varying from consumable to non-consumable goods. This is one of the main factors on how Divisoria Market generates significant revenue for the city. Since the late ’90s, it has grown into a much larger business and is frequently referred to as a great investment. The cost of land in the area keeps rising, and with a growing population and economy, there is a greater demand for better living and working conditions. Innovation helped people to sell their goods online as well, contributing a more accessible shopping scheme. Even during the pandemic, the vendors in Divisoria were thankfully able to sell and get profit amid Covid restrictions. Sellers and walk-in customers should wear facemasks all the time for safety.

The Haggling shouldn’t be Challenging

Of course, everybody wants to purchase a good product at a low price. One of the reasons why tons of Filipinos love to shop in Divisoria Market is because here, haggling is allowed. Whether along the streets or inside the malls, you’ll hear people negotiating prices. Imagine being able to buy goods at a low price that can still get lower? Everything here’s in a great deal. However, we have to take into consideration that these people are also just trying to sell their goods for small profits. Most of them gain from bulk orders more than retails. You got to make sure that the cut-priced finds you’re trying to bargain are in a reasonable amount-just enough for the quality, just enough for the vendor’s profit. After all, discounted products and good revenue is a win-win situation for both sides. If you’re blessed enough, give tips as token of appreciation.

Tips and Guides on Divisoria Shopping

Divisoria Market – renamed as the “Budget Shopping Capital of the Philippines,” is the best place to go if you’re looking for low-cost items. Want to have a hassle-free shopping experience in Divisoria? Check out our tips and guides below:

If you prefer sheltered and airconditioned areas, the top malls nearby Divisoria Market offering a variety of products that can be useful in your daily life are listed below.

The Tutuban Commercial Center opens from 9 AM to 12 MN. However, they close earlier since the pandemic. It is also a recommended shopping mall if you decide to bring a car since they have parking spaces. According to most people, it has colder air-conditioning facilities than the nearby malls. Tutuban Commercial Center was the first mall to open near Divisoria Market and is a former train station. This lively area has been renovated into three sections:

The 168 mall opens from 9 AM to 7 PM. Oftentimes, they extend during peak season. It is a recommended shopping mall if you decide to bring a car. Since its inception, it has become one of Divisoria’s most visited malls, with over 500 tenants offering children’s wear, toys, men’s and women’s clothing, and so on. The 168 mall is located at 918 Soler St., Binondo, Manila.

The 999 Mall opens from  9 AM to 7 PM. It also has a parking space so it is recommended if you decide to bring a car. This is a good place to go to if you’re looking for gifts. Toys and stuff toys are found inside the mall. It is located at Phase 1, La Chambre, Manila.

Additionally, if you prefer to shop on the streets than inside the malls, these are the lists of parking areas you should know. Of course, only if you bring car. Rates per hour are applied.

How to get there

Divisoria Market is in the center of Manila so going there is accessible. Here are various ways on how you can commute going there:

2 thoughts on “Divisoria – The Largest street market in Manila”

There’s always been a lure to the haunted houses and alike. Something that makes us want to go inside and check what’s there, even if we don’t know what’ll scare the bejesus out of us. So, what make these thrilling experiences so entertaining? Indeed, we got a good scare at Asylum Manila in 2019, but the same terrifying aficionados are […] 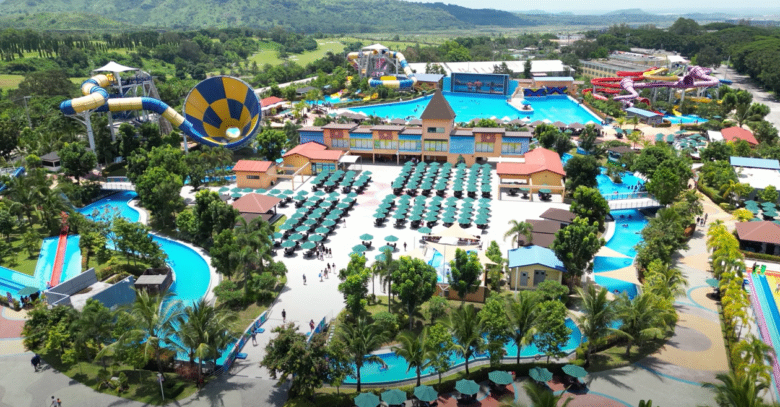 Pampanga Province – Where to stay and what to do there?

Pampanga is only a few hours away from Manila. Aside from Clark, a highly urbanized and modern city, you can also visit here for nature trips or to attend popular festivals featuring hot air balloons. During the Christmas season, tourists especially enjoy the Giant Lantern Festival and the much-awaited Hot Air Balloon Festival. If you’re traveling with […] 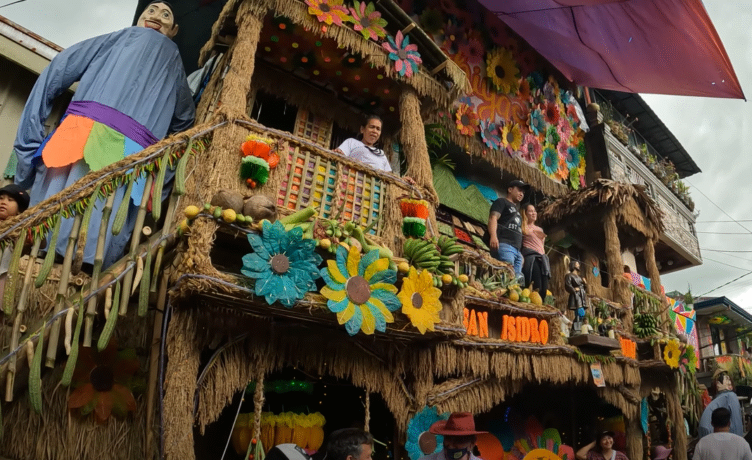 Quezon Province – Where to stay and what to do here?

The Calabarzon region’s Quezon province is known for its charming islands and highlands. Serene beaches and forests, as well as modern amenities and exciting nightlife, draw many nature adventurers. It also highlight sandy coastlines, rich culture of locals, and spiritual places. The drive from Manila to there takes only about 2 to 3 hours. Another reason Quezon has […]